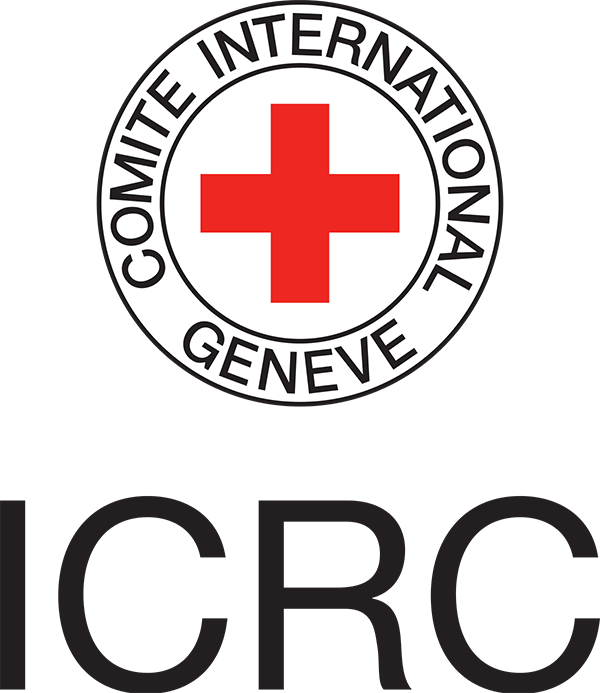 This call was first driven by the unspeakable suffering caused by the atomic bombs in Hiroshima and Nagasaki, which the ICRC and the Japanese Red Cross witnessed first-hand while attempting to bring relief to the dying and injured. The nuclear blasts had wiped out these cities, instantly killing tens of thousands of people, obliterating medical facilities, and leaving behind appalling conditions for survivors. Tens of thousands more died in the following years due to radiation poisoning. Japanese Red Cross hospitals have continued each year to treat many thousands of survivors who have suffered, and died, from cancers and other diseases linked to exposure to nuclear radiation in 1945.

The International Red Cross and Red Crescent Movement’s call to prohibit and eliminate nuclear weapons has also been guided by the fact that no national government or international organization has the capacity to respond to the colossal humanitarian needs that the use of nuclear weapons would generate. If a nuclear weapon were to detonate in or near a populated area, there would be an overwhelming number of people in need of treatment, while most of the local medical facilities would be destroyed. Assistance providers would also face serious risks associated with exposure to ionizing radiation. The ICRC’s own studies, and those of UN agencies, have found that in most countries and at the international level, there is little capacity and no realistic or coordinated plan to deal with these tremendous challenges.

A global fight against WMDs