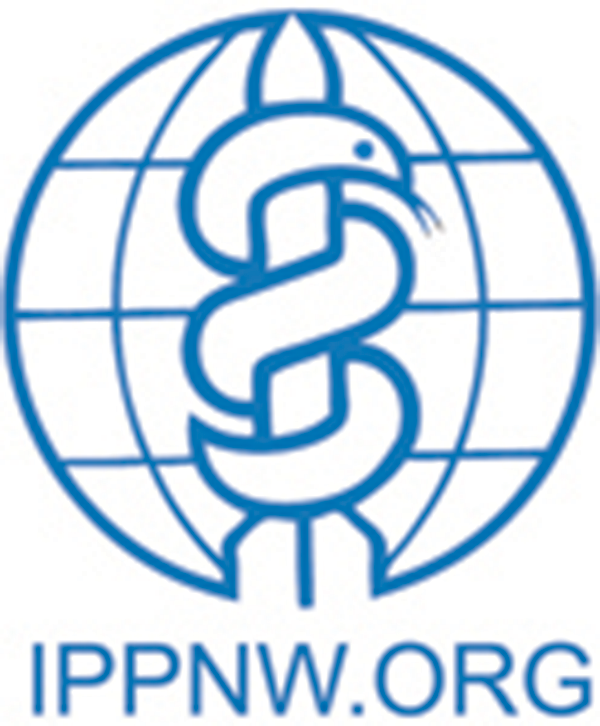 International Physicians for the Prevention of Nuclear War (IPPNW) is a non-partisan federation of national medical groups in 64 countries, representing tens of thousands of doctors, medical students, other health workers, and concerned citizens who share the common goal of creating a more peaceful and secure world freed from the threat of nuclear annihilation.

A global fight against WMDs